In the Fall of 2018 we were trying our best to rejuvenate the high school at Ananda Village. Our program which had started in 1997 had fallen on hard times with enrollment shrinking to two students. As part of our outreach, we received an outstanding application from Mahnoush, a student in Iran. Since all of our classes at that time were taught in-person here at the Village, we began the process of getting her a student visa. Due to the political climate at that time, we continually ran into roadblocks. At one point Mahnoush was having an encouraging conversation with an agent at the U.S. Embassy in New Delhi (there is no U.S. Embassy in Iran). He told her that everything looked to be in order, but that he would need to make one last check with his supervisor. When he returned, his face looked tense, and he told her that her application was not approved. Mahnoush was devastated. When I heard the news, I took my frustration into meditation with a conversation that went something like this. “Master, I know you want your approach to education to continue to grow. Here is a perfect student who would benefit greatly by joining us. Why can’t it happen?” When I got calm enough, the thought came to me, “Why don’t you try to work with her online?” I immediately got up and went to my computer. There, in my inbox was a message from Mahnoush’s parents that said, “Is there any chance that she could join you online?” We forged ahead and a year and a half later when Covid hit, we had an up and running online program that could serve our students seamlessly.

A school that takes two weeks out of the year to go traveling is extremely rare and many people don’t understand the incredible learning experiences that happen during these trips. The service adventure trips offer education from experience rather than from a teacher or a textbook. Here is a look into my personal experience from this past trip to an orphanage in Mexico and what I learned.

Being immersed in the Mexican culture for two weeks was beyond different from the lifestyle I was used to. Their food, their language, their customs, their beliefs and their qualities were all different from that in California. I found it incredibly humbling to be in a position where I knew nothing. At the orphanage, we did everything they did: we ate with them in a dining hall, cleaned and cooked with them for every meal, did chores every day at 5:30 a.m., went to mass with them, played with them, and learned how to put ourselves in their shoes. Many of them have gone through a lot in their life and learning their backgrounds was very eye opening for me.

I have been taking high school Spanish for the past two years and before the trip, I had learned the basics though I hadn’t yet wrapped my mind around the flow of the language. I had always been told that if you wanted to learn a language, then immersion was the best way to learn. I always thought that I could just study, study, study and bam I would speak it. However, I found that this was not the case. At first it was exhausting trying to understand the language and constantly try to recall words to communicate. Yet as the days went on, I began to understand the language and my ears could recognize whether something was said right or not. By the end of the trip, I could have a basic conversation with the kids. We would talk about our favorite animal, song, movie, color, and book as well as where we had traveled and what we liked to do. Personally, I felt like I learned more in those two weeks than in all my years of studying Spanish. Emersion is definitely the way to learn a language.

I have always lived with my parents and have never gone to a boarding school or lived with friends. This trip was good for me as it helped me strengthen my independence and self-reliance. I had to manage my time, keep up with my homework, take care of myself, recognize when I needed space and speak up for myself. The teachers were there for us whenever we needed them, though it is still different than having your parents there.

At the orphanage, all of the students as well as one of our teachers all stayed in a room together. For nearly the entire trip we were with people non-stop. Sometimes, people got irritable or would have minor conflicts with each other. We all desired harmony during the trip, so when these things happened, we had to act maturely and resolve these conflicts on our own. I had one of these experiences and we were able to directly confront each other and explain what we each needed and how to resolve the situation. For the rest of the trip, we were fine. It was a very valuable experience for me as I realized how simple resolutions could be by being clear and direct.

Respect For a Different Religion

This year, we had a section of our history class where we studied all of the religions and their similarities and differences. At the orphanage, everyone is strictly Catholic. I had had different perceptions towards Catholicism before the trip than when I actually experienced it. After the trip, I had a real respect for the religion even though I personally have different beliefs. We also had to learn a few prayers in Spanish and recite them each day before each meal and before bed. I think being able to live like someone else for a few weeks can help you learn a lot about yourself and what you relate to.

Inspiration to Help the World

During the trip, I witnessed some very poor people, suffering people, sad people, dying animals, dirty areas and all sorts of scenes that make your heart want to reach out and help them. I got inspired to continue helping people in need. So far, I have fundraised $600 towards the Heifer Foundation, which gives livestock to people in need and gives them a way to feed and support themselves. I now have a desire to help children around the world. There was a girl at the orphanage named Lucerito who I made a special connection with. She had had a very challenging life with both her parents having passed. Often times, she was sad or lonely and I realized that no matter what people go through, being loved cures any hardship. I tried to treat her like a younger sister and now we are pen pals. Reaching out to children can mean the world to them. 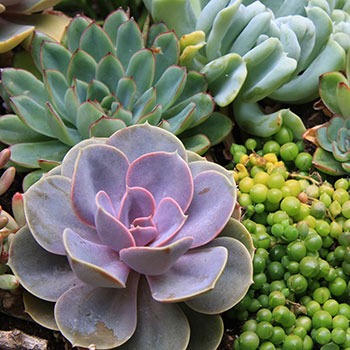 … daughter can be herself at this school

My daughter can be herself at this school. When she was at public school, I felt she was trying so hard to find out who she was supposed to be that she missed noticing who she actually is. My child feels really secure. She knows no one is judging her, so she’s not afraid to try new things. 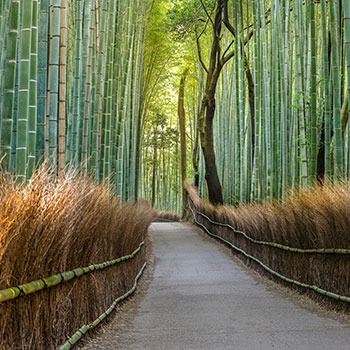 … imagination is an incredible tool 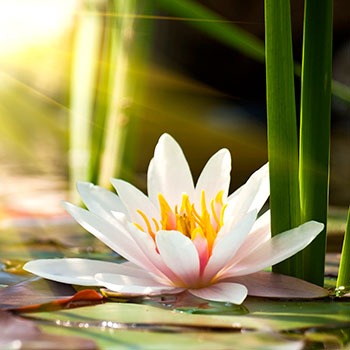 … one of the most beautiful experiences

Honestly, this is one of the most beautiful experiences I’ve ever had. Now, that this year is finished I can say that attending this school was the best decision I made in my life. For sure this year of school has been very formative for me, both practically, in terms of learning a lot of skills that I need, and emotionally, in terms of learning to deeply discover myself. 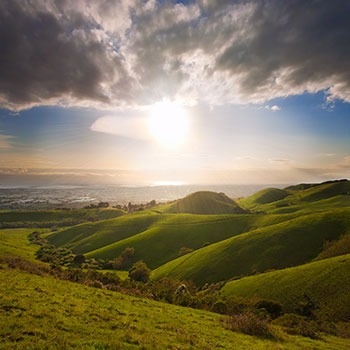 I had a really great time at this school. As a graduating senior in an online high school, I got everything I could have imagined – support, work, energy, friendship, connections, education, and a lot more. I am really thankful that I was able to be a part of this experience and for the quality of education that I got. The bar has been set really high now, and I don’t think any other school (college, or otherwise) can reach that level.

People always ask, what would happen to your social skills if you attend an online high school. To be honest they have improved 100%. About academics, in the past I used to compare myself with other people and value myself in accordance with how other students were. But now I don’t do that at all, and it’s mainly thanks to this school. I realize it’s pointless and senseless. For sure, there are other people who are better than me at some things, but that doesn’t mean I’m not good enough or valuable. 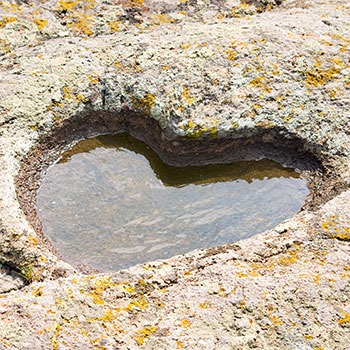 … never received this kind of support

I have never received this kind of support from schools, and this makes it easier for me to excel or try my best in whatever I’m doing. 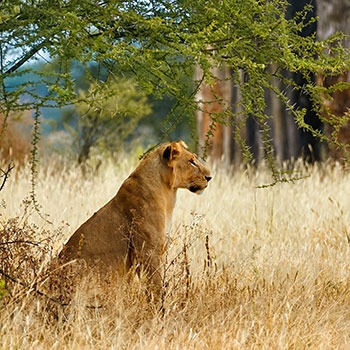 … admire others instead of envying them 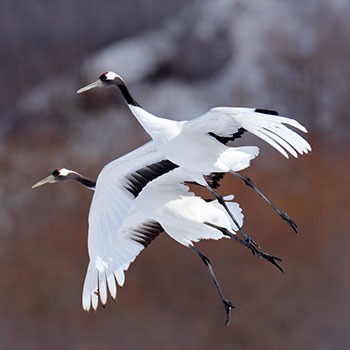 … in my mind is definitely friendship

When I think of this school, the first thing that pops in my mind is definitely friendship